Hannah Marks’ new Amazon household drama Don’t Make Me Go tells the story of a father-daughter street journey throughout the United States, beginning in California and making stops in New Mexico, Texas, Louisiana, and Florida. But for those who didn’t realize it was all shot in New Zealand, you would possibly by no means have been the wiser.

Don’t Make Me Go follows Max (John Cho), a devoted single dad who finds out he has terminal most cancers and abruptly decides to take his teenage daughter, Wally (Mia Isaac), on a cross-country street journey below the guise of attending his school reunion. But Max should maintain multiple secret from Wally as he secretly tracks down her estranged mom, whom she hasn’t seen since she was a child.

“It was definitely a challenge, but a fun challenge,” Hannah Marks, the actress-turned-writer-director behind Mark, Mary & Some Other People and After Everything, advised FilmMaker. “The whole movie was shot in Auckland, and then a little bit in Christchurch, which is in the South Island.”

“Thankfully, we had a really committed production designer and we were very strategic about our shot list and our angles… but it was really just as much prepping and planning as we could squeeze into the time we had to really account for the fact that not every angle would work,” she added. “The landscapes there are so beautiful, and it can be a real shame to not be able to shoot them.”

One not-so-subtle however very efficient manner to make it clear what state the characters are in is to use title playing cards that say “California” or “Texas” or “New Mexico,” Marks advised us. The ones that she utilized in Don’t Make Me Go had aesthetically-pleasing fonts like those you’d see on a classic postcard.

Another problem Marks confronted in New Zealand was discovering vehicles with the steering wheel on the left, as is the customized in America, reasonably than on the proper, which is customary in New Zealand.

“They drive on the other side of the road there, so making a road trip movie for America’s summer when we were in New Zealand in the winter was a big challenge — and just finding enough left-hand drive cars,” Hannah Marks stated.

“The reason we have a vintage Wagoneer in the movie is actually because left-hand drive cars there are illegal past a certain year,” she stated. “It really opened doors to new options that I think helped the movie, because that created a new character with this Wagoneer that Max loves so much and kind of hints at his past a little bit. So that was a challenge, but also a blessing.”

“It worked out great because she did a chemistry read with John [Cho] and they were just terrific together, and she was living right next to where we were shooting,” she stated.

Main Image: Mia Isaac and John Cho on the set of Don’t Make Me Go in New Zealand. Photo by Tamar Münch, courtesy of Amazon. 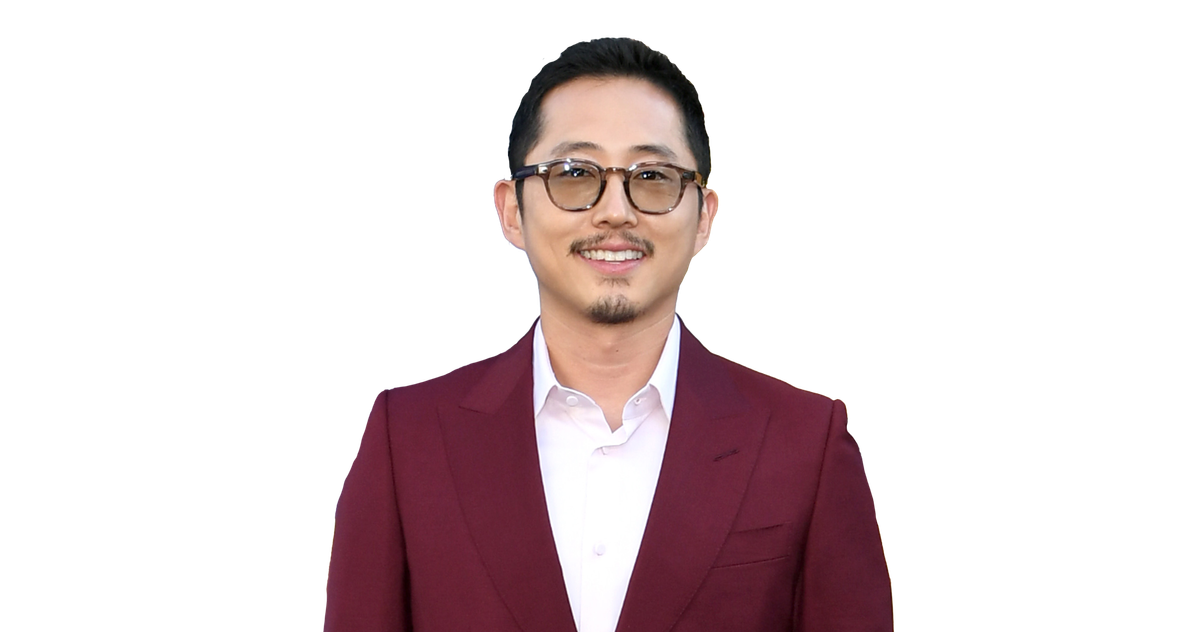 Even After ‘Nope,’ Steven Yeun Hopes We Contact Aliens A Tour Through the Comic-Con Museum’s Spider-Man Exhibit Watch Will Smith Apologize to Chris Rock and His Family (Video)